The first time I walked into B-Wing I was struck not so much with the horror of the human side of the building’s history, but by its potential beauty, both in terms of its architecture and the incidental details of decay since it has no longer been in operation as a working prison. At this moment I decided that I was going to take a deliberate approach in not learning more about the human history, as this trauma would cloud my view, but to get to know the building itself, as if it were sentient, and seek to excavate a sense of memory and aspiration of the building if it were devoid of the darkness put upon it by humans. In different circumstances what would the building have liked to be? 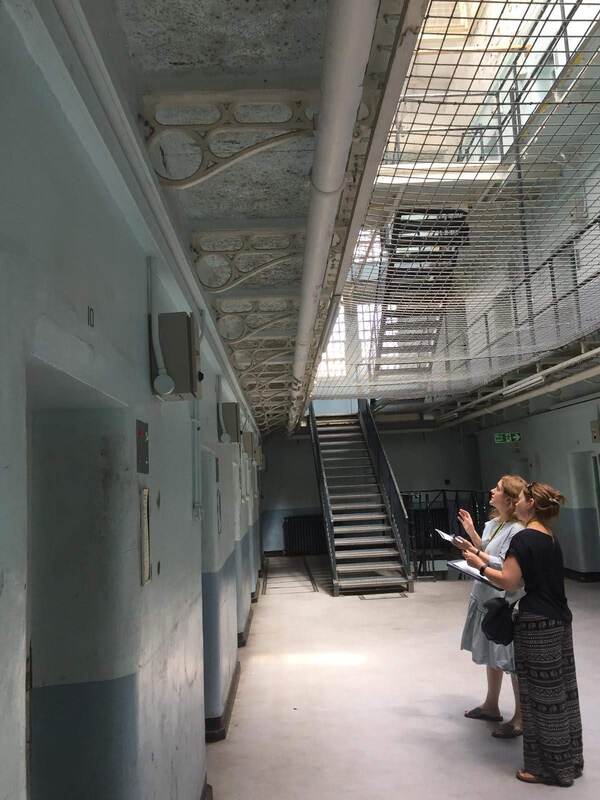 As a writer as well as an artist I am always fascinated by how words can be used to change our experience of place when written site –specifically – how they can both manipulate atmosphere and the way we move through places, as well as act as a form of text illustration for visuals, rather than the norm which is vice versa. I began my process by a series of site-specific research movements, writing stream of consciously as I went, following intuition in space and noticing the details that would be lost on a more loaded general viewing. When seen with a different viewpoint mould can be a beautiful map of galaxies; patterns of dirt on a floor can trigger childhood memories; a glass ceiling can seem more 19th century grand hot house than prison.
​
Following this process I began to write a companion piece to become a portable piece of text art that visitors will carry around with them when visiting the prison. This will be collected in an unexpected way from another place I was drawn to in B-Wing when thinking of where the prison might feel its personality could reside. To not give too much away, this will be discovered on visiting! ​ 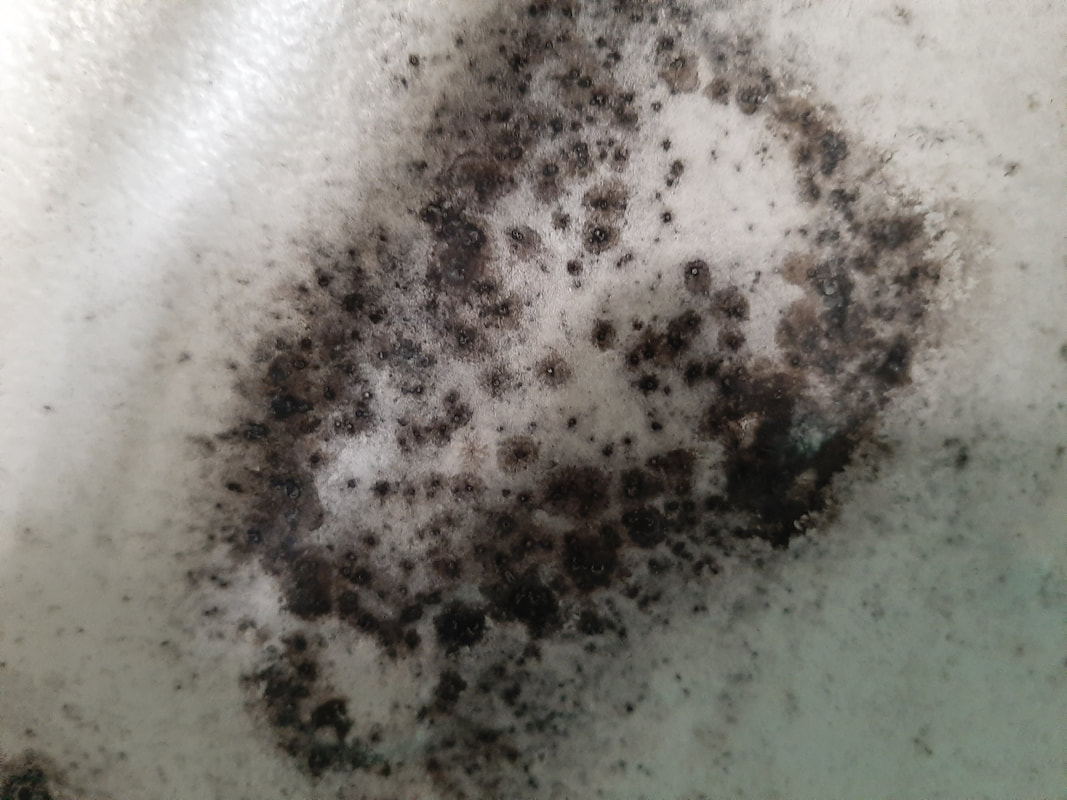 I have also always been interested in utopian planning and am fascinated by how often buildings that are seen as dystopian have much in common with utopian designs. I am also fascinated by how human places change when nature takes hold and with alternative views of beauty such as the Japanese idea of wabi sabi. Atmosphere and the personality of place also feature significantly in my work. 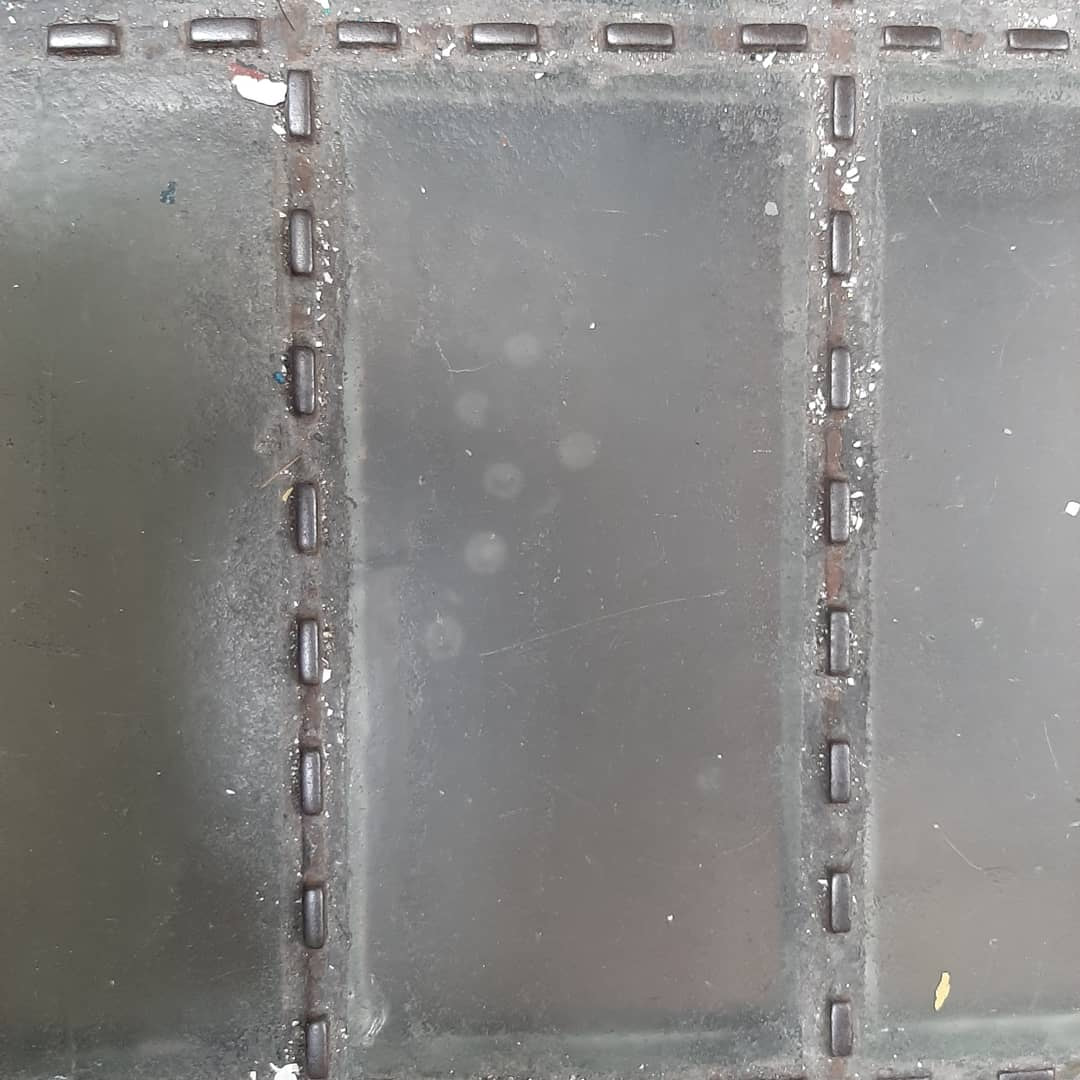 There is still a way to go, but as the exhibition approaches and my work evolves and takes form I feel that I am getting to know the building as a friend; a place that deserves a chance beyond negative associations and the tropes of dark tourism; a chance to be itself in unexpected ways. I hope with my work that visitors will access a new way to experience the space, that leaves them thinking differently about how we intuitively judge the built environment and perhaps going on to see many familiar places in a new light when they leave the exhibition. 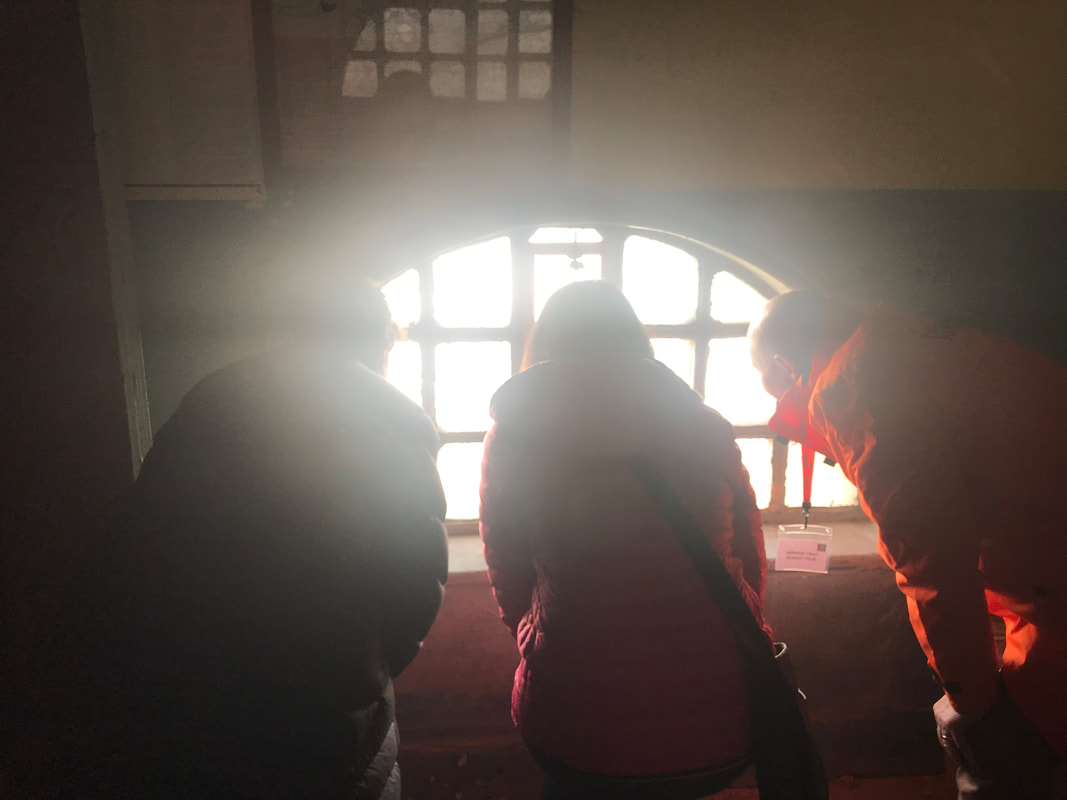